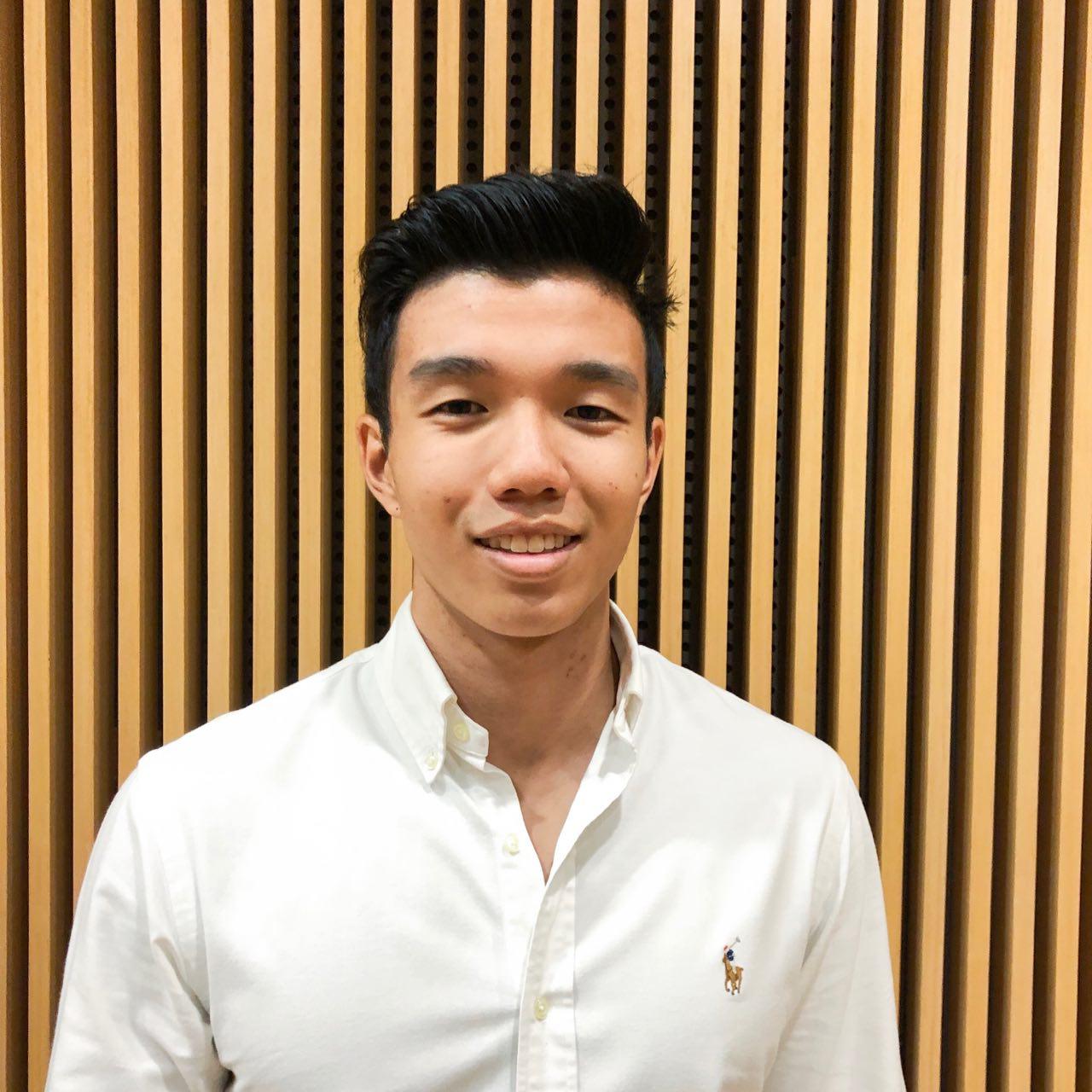 klement: This chapter gives a brief overview of what is concurrency on the OS level and what it means in C++.

When not to use concurrency:

Concurrency and multithreading in C++

Passing arguments to a thread function

Transferring ownership of a thread

Choosing the number of threads at runtime

Use std::thread::hardware_concurrency() for the number of threads that can truly run concurrently.

Parallel std::accumulate (using operator+ as binary ope) that choose the number of threads at runtime

Invariants definition: statement that are always true about a paritcular data structure.

Generic Definition: outcome depends on the relative ordering of execution of operations on two or more threads.

Benign race condition: when the invariant of the data structure is not broken

Problematic race condition: when the invariant of the data structure is broken

Deadlock: the problem and solution

Deadlock: occurs when having to lock two or more mutexes in order to perform an operation.

Locking at an appropriate grannularity

Problem: There are data structure that are rarely updated by writers (exclusive access) and access a lot by readers (no writers)

Waiting for an event or condition

Problem: thread A needs to wait for some condition to be true where that condition can be set to true by thread B

Condition variable thread synchronization: Problem: a thread will produce items into a queue and another thread will consume items from the queue

Condition Variable: wait(...) will return immediately with the mutex locked if and only if the condition return true.

Waiting for one-off events with futures

Future: a thread can obtain the result of a one-off event with std::future.

Associating a task with future

Problem: std::async does not allow for the task to be executed later programmitically

Problem: std::async and std::packaged_task sets the result for a value through the return value of a callable function. This makes it hard for a thread to provide results for multiple different futures at the same time.

Solution: std::promise allows a thread to set the result of a future with a single operation. Allow for multiple future’s result to be easily set.

Saving an exception for the future

Note: std::future helps to synchronize data transfer from a thread to another but accessing the future object is not thread safe and more than one thread should not have the same reference to the same future. However, std::future is a move only type and cannot be copied across multiple threads.

Solution: use std::shared_future instead to allow multiple threads to have access to a single future result.

Spawning a new generic task in a thread (substitute for std::async)

Utilises Actor model where each thread are discrete actors that have independent state (no race condition) and updates the state based on the message sent and received.

Continuation-style concurrency with the Concurrency TS

Under the namespace std::experimental::future, you can chain futures. This will result in only the last future being valid.

std::async currently does not return std::experimental::future but you can wrap it in experimental future to utilise continuation.

Chapter 5: The C++ memory model and operations on atomic types

Structural memory model definition: how things are laid out in memory

Modification order definition: the ordering of all modification to an object from all threads.

Note: the relative order between separate objects does not need to be enforced.

Atomic Operations and types in C++

Atomic operation definition: you (any other threads) cannot observe such an operation half-done from any thread in the system. It is either done or not done.

Storing a new value depending on the current value

(klement: IMO this segment is very confusing to me but it seems important for later chapters on lock-free programming)

Using compare and exchange to perform dependent updates (klement: my own example - not 100% is correct)

When to use the models

Serialization definition: threads takes turns access the data protected. The access to the data structure can be serialized into a linear chain.

Goal: implement a thread safe table that allows numerous queries and some modification

General Idea: Instead of having to wait for only a single threads to be in pop before deleting all pending nodes, each thread will save its current accessing node in a global list. If a node is being accessed by other thread, the node will be placed in the pending list. Each thread will keep polling to see if any nodes are no longer being accessed and delete it.